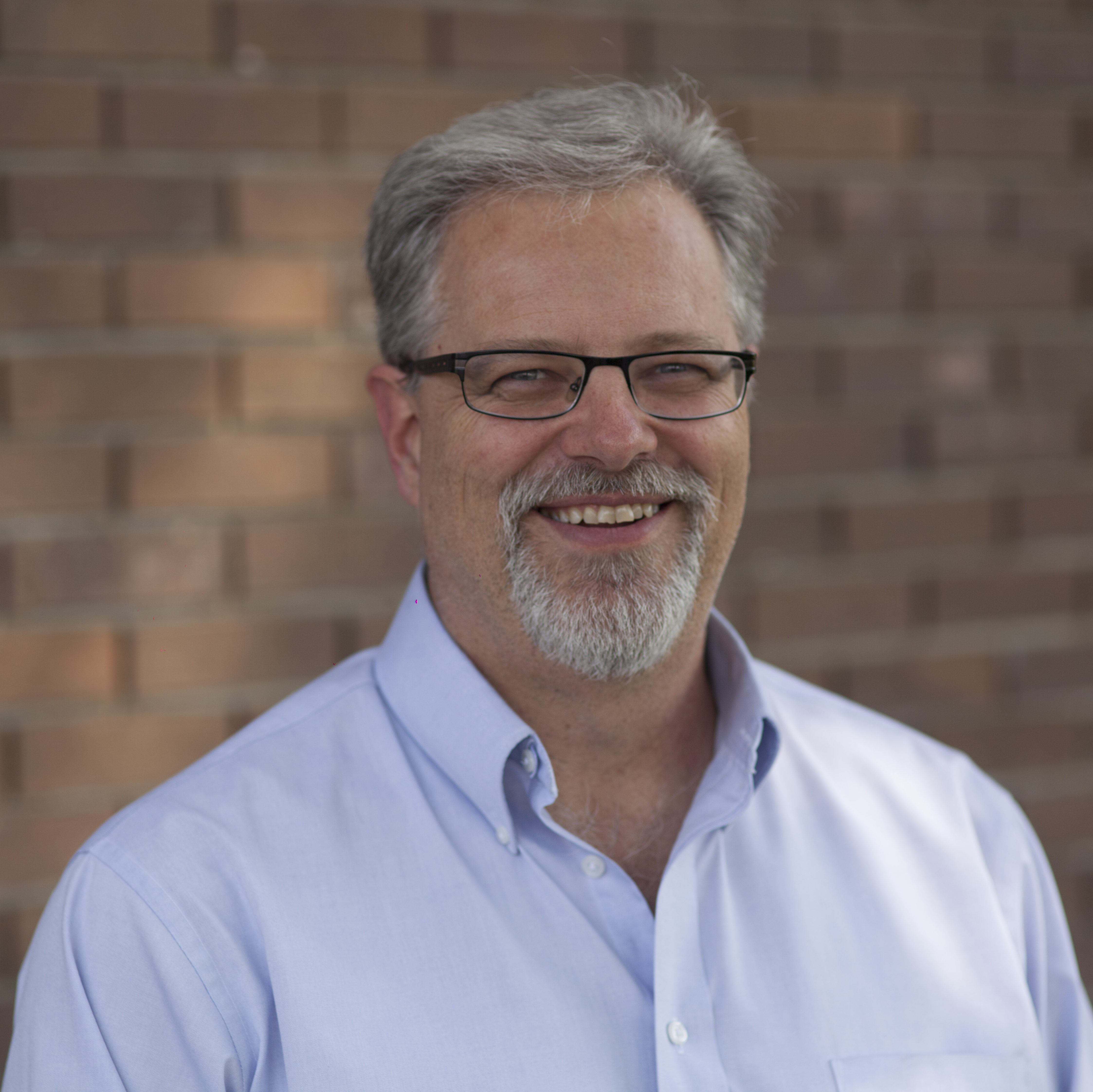 Co-Founder and CEO of NimbeLink, Scott has a long history of building profitable businesses and successful teams.  In his role at NimbeLink, he is responsible for corporate vision, strategy, and the overall leadership of the company.

Prior to founding NimbeLink in May of 2013, Scott held executive roles for several industry-leading companies, including Logic PD, HDM, and Celestica.  He also served and retired after 20 years in the U.S. Navy as a Cryptologic Linguist.  He earned his BS at New York University and his MBA from Cardinal Stritch University. 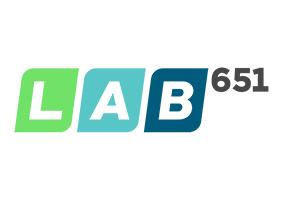 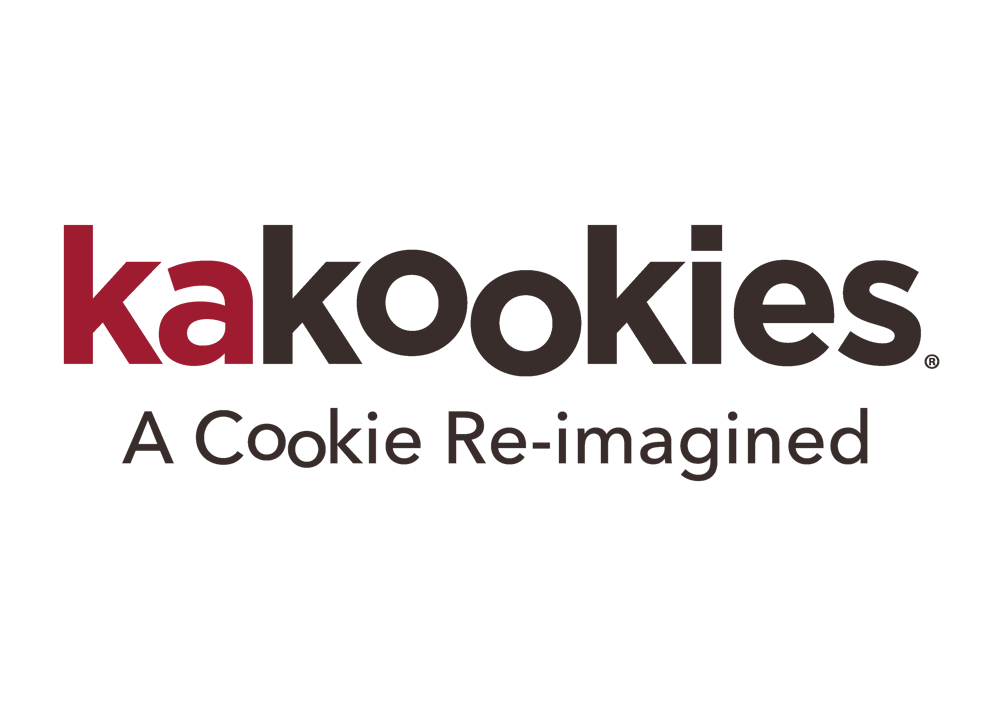